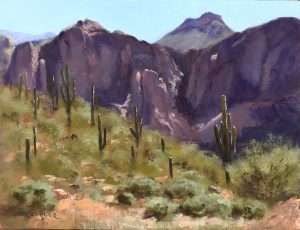 March 4, 2017  This one is still wet.  From a location near the Salt Cliffs in the Superstition Mountains. 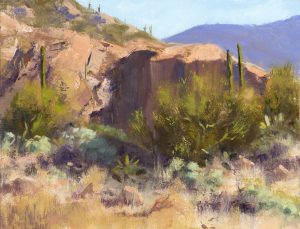 February 24, 2017  A new painting, from a little scene north of my home just a short distance. 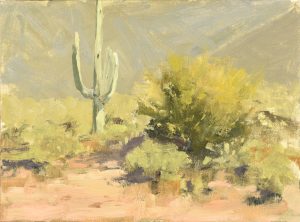 January 26, 2017  This Palo Verde and Sahuaro grouping is not really a ‘Recent Work’, but from about five years ago.  I went out to the Bear Canyon trailhead with Gabor Svagrik, who owns Tucson Art Academy Online.  I think he painted some of this, but it was so long ago I’m not sure.  I’m trying to decide whether to make it a studio painting… 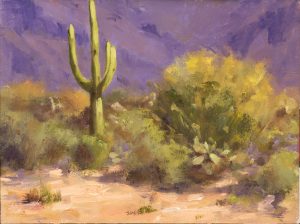 February 2, 2017  So I made it a studio painting.  I like some things about it better than the original, and some things, not so much. 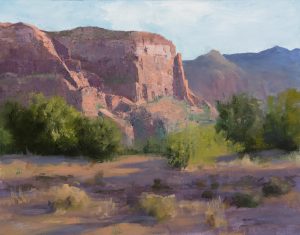 January 25, 2017   The ‘Sedona Dawn’ painting is from a photo reference, taken shortly after first light of the day.

Get the latest updates from rob 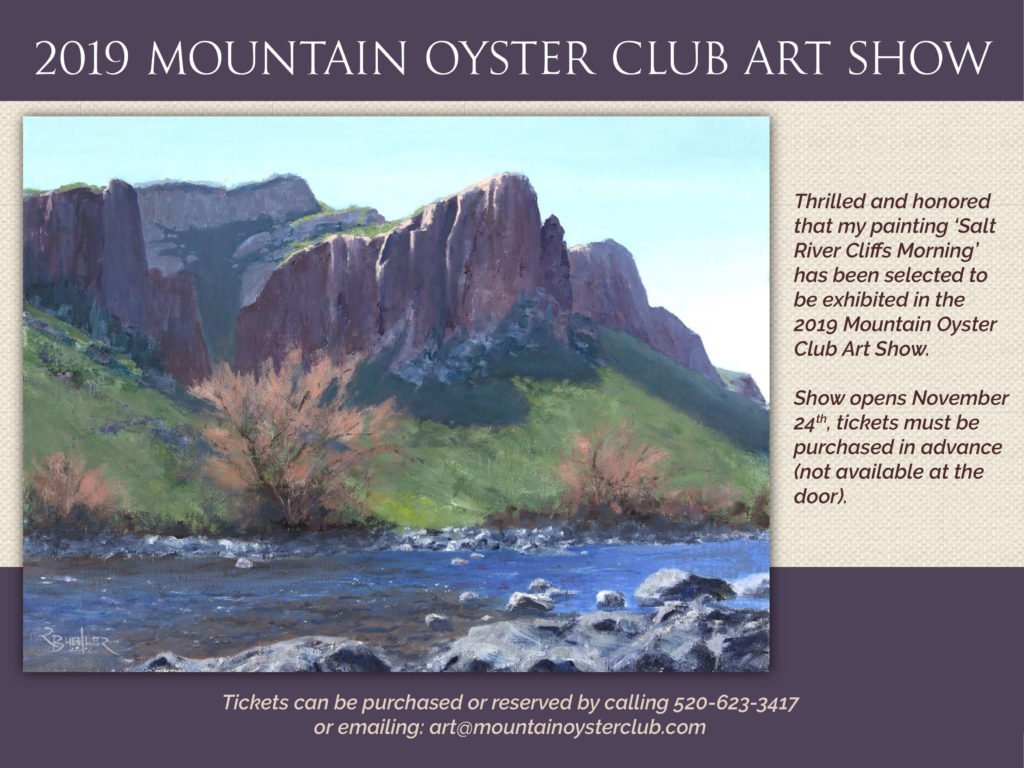